"Atlas of Gross Neuropathology" to be released in the United States tomorrow! 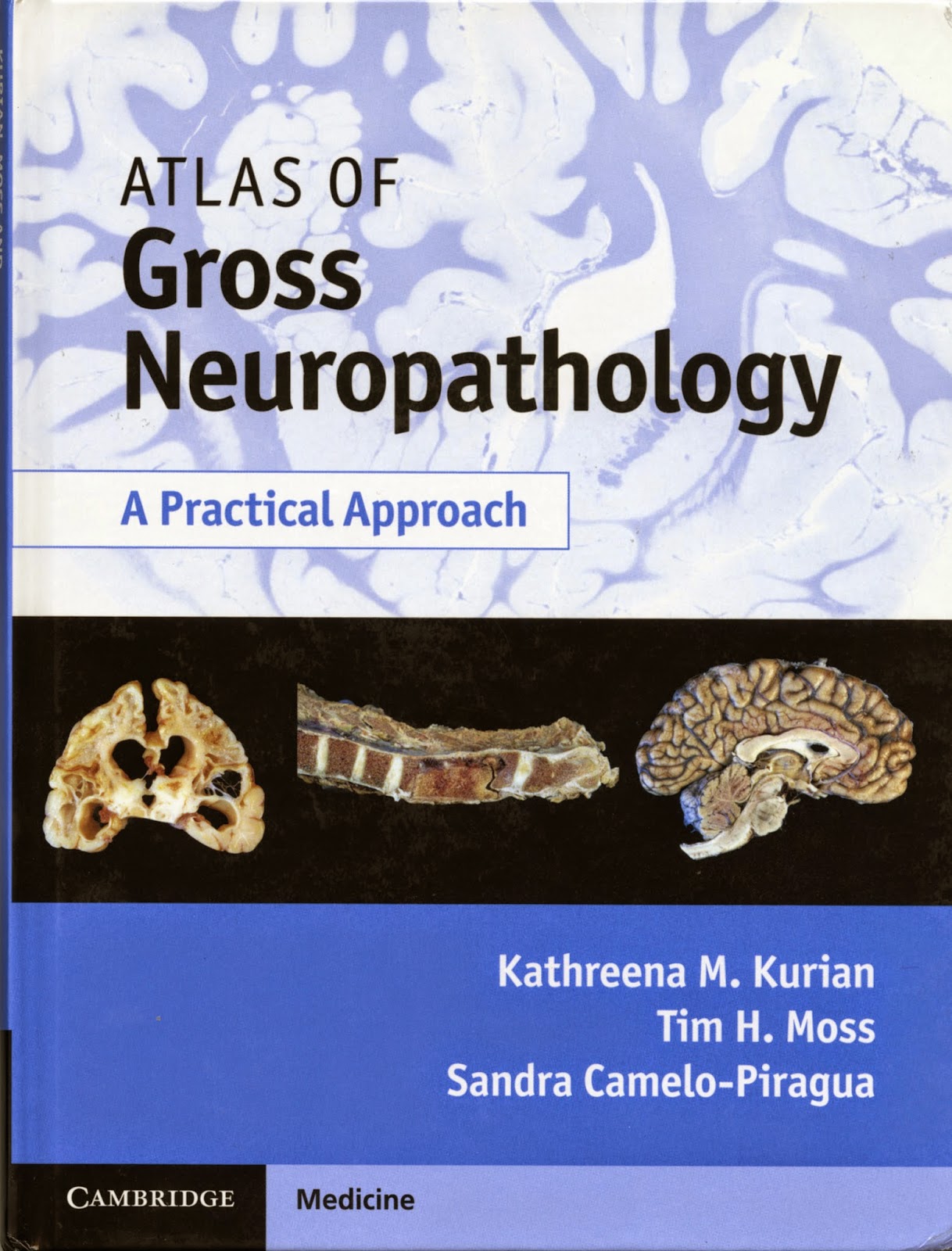 I just received this nice email in my inbox this afternoon from a rising star in the neuropathology firmament. I hope that  readers will share their feedback on this new atlas in the comments section of Neuropathology Blog in the coming months:

I hope all is well for you.

I just wanted to let you know that our book is finally going to be released in the US tomorrow.

We would love to hear some feedback from people about the book. We hope it is useful in many settings, specialties and different levels of training and practice.

Email ThisBlogThis!Share to TwitterShare to FacebookShare to Pinterest
Labels: books 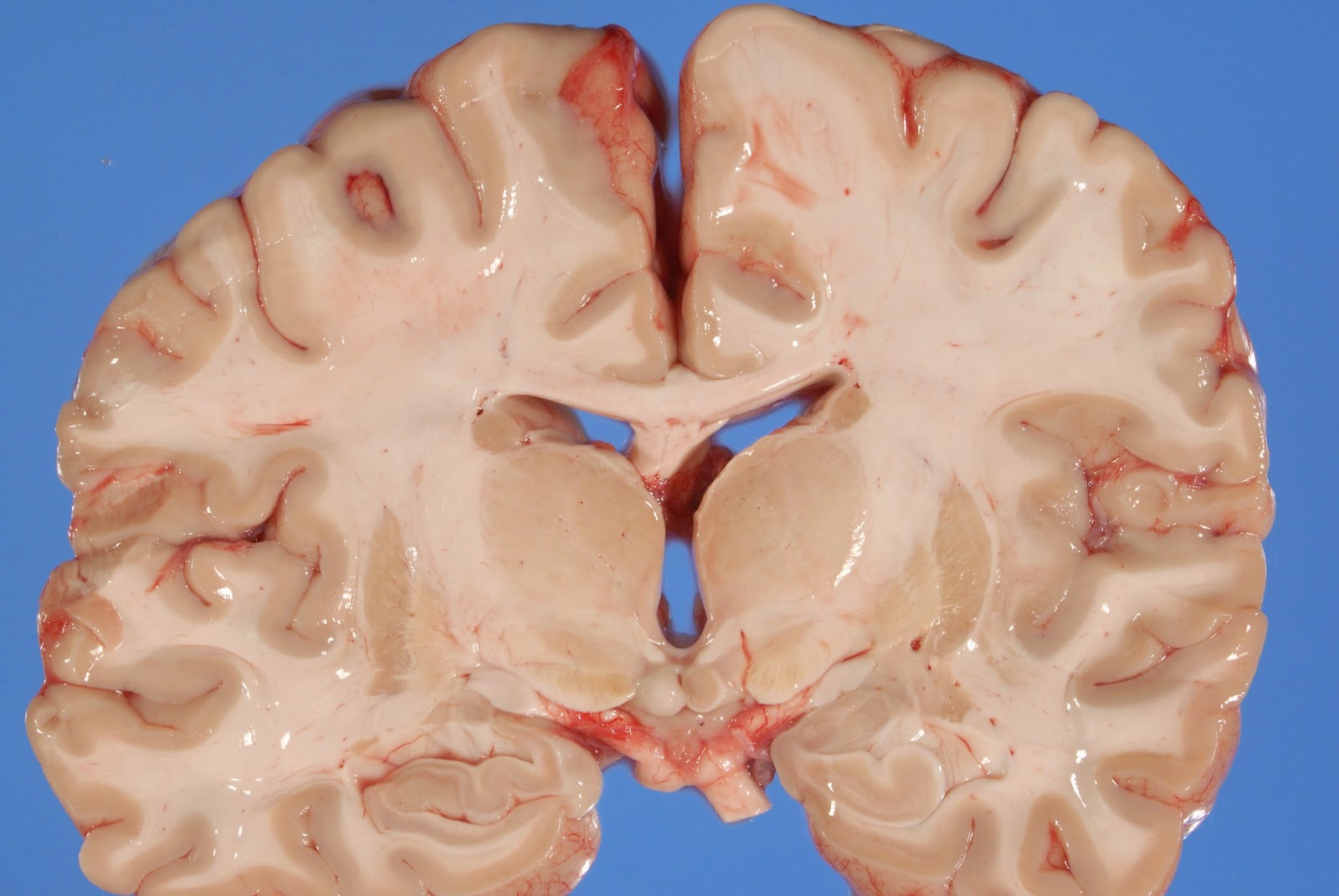 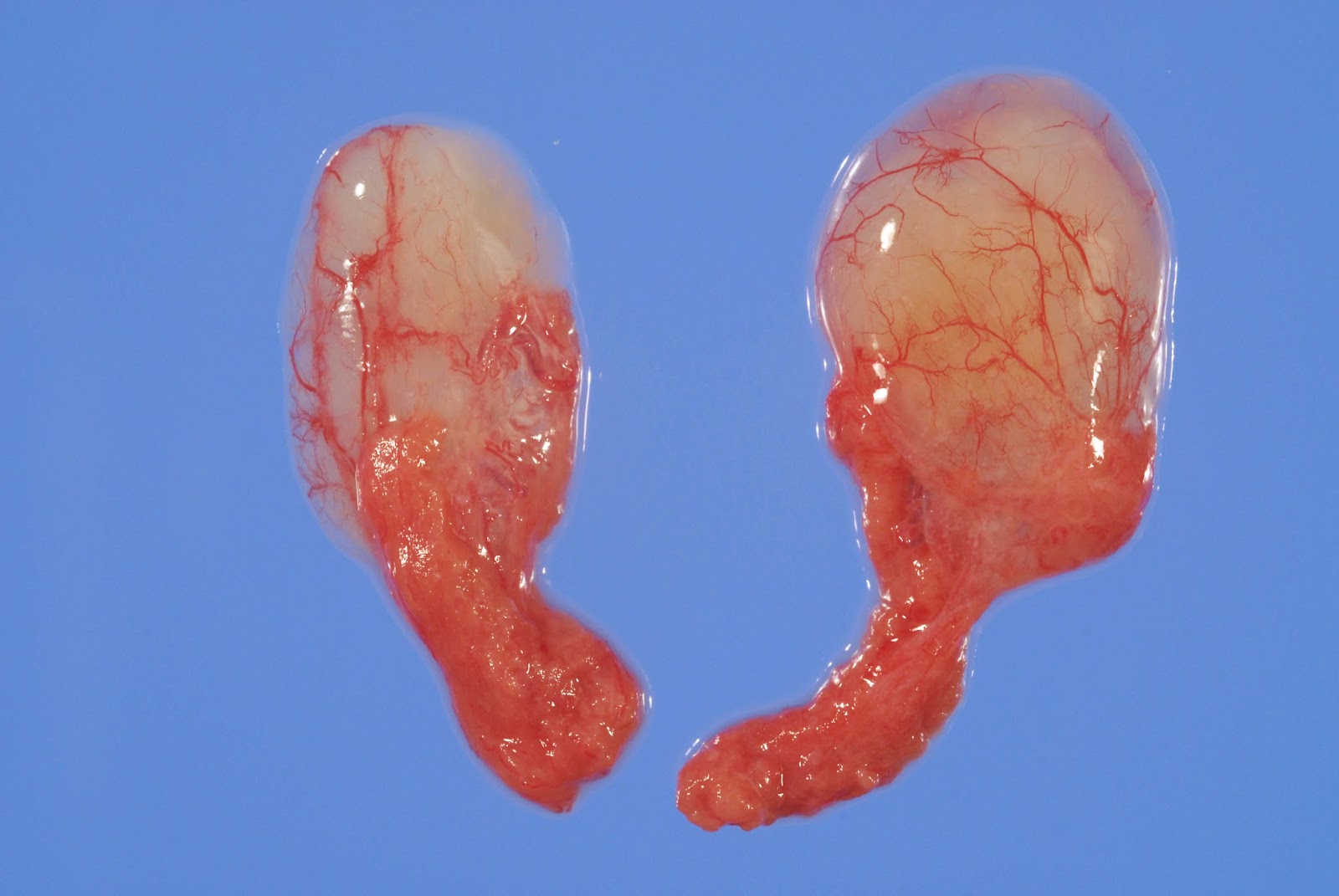 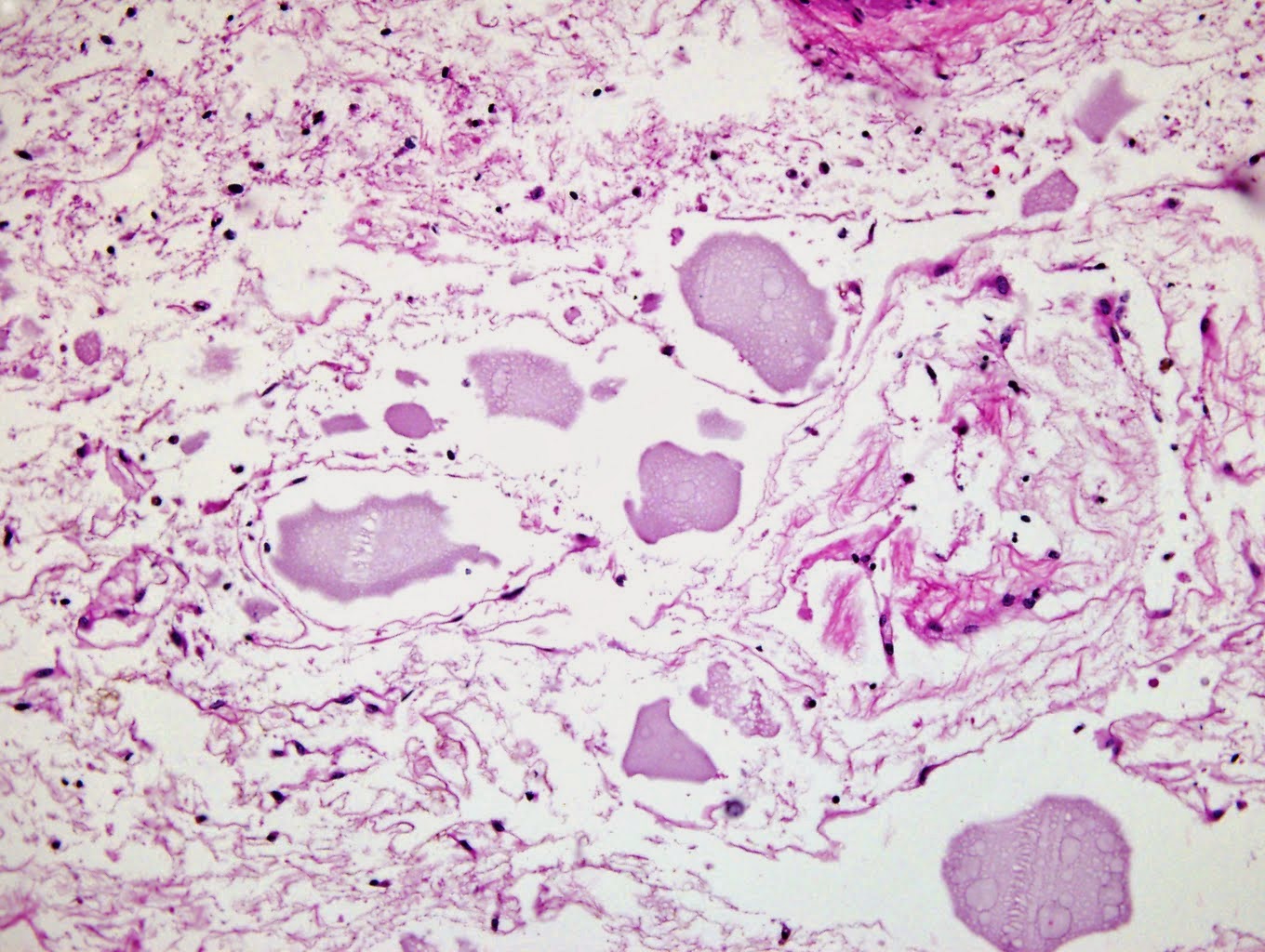 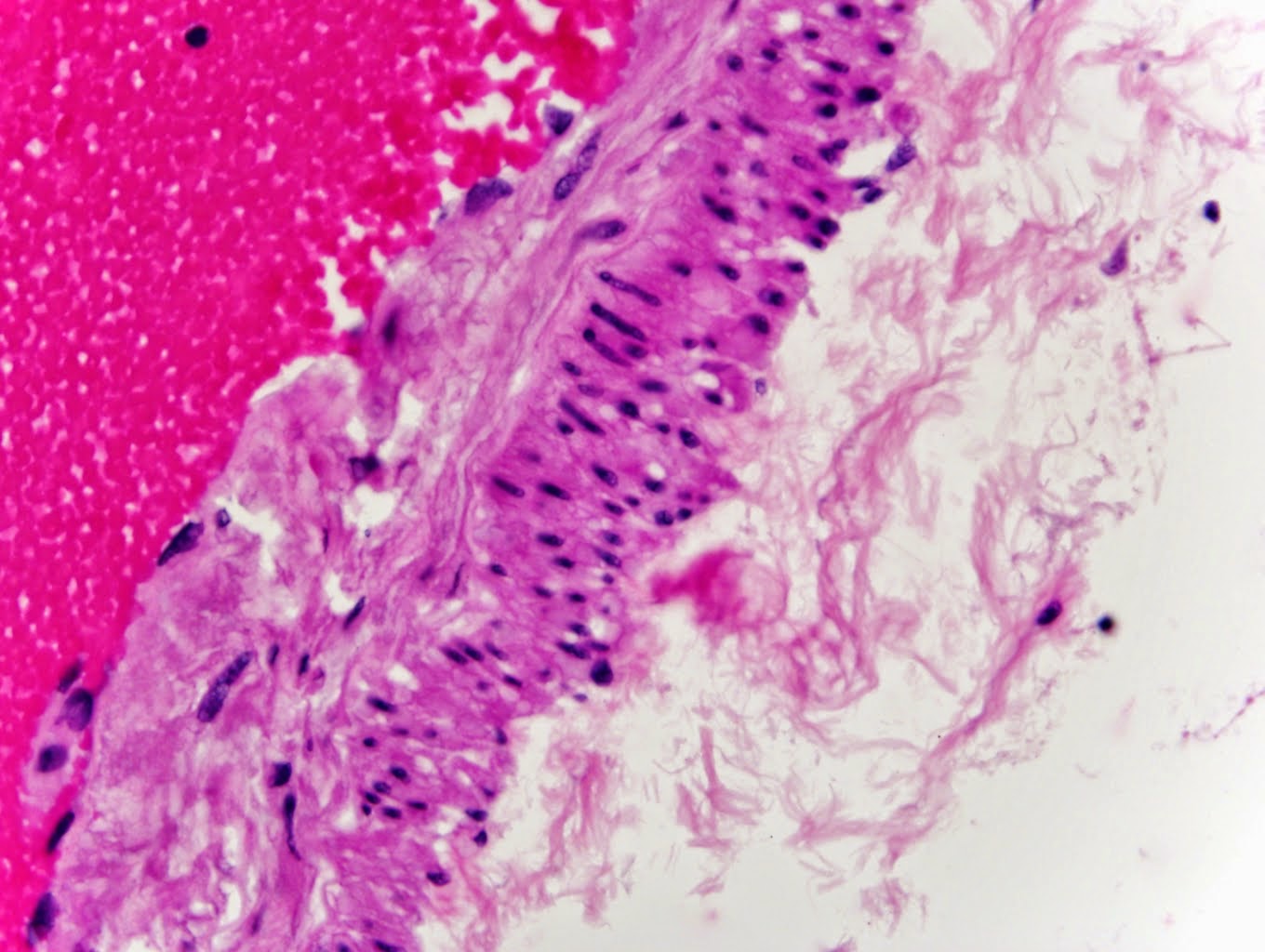 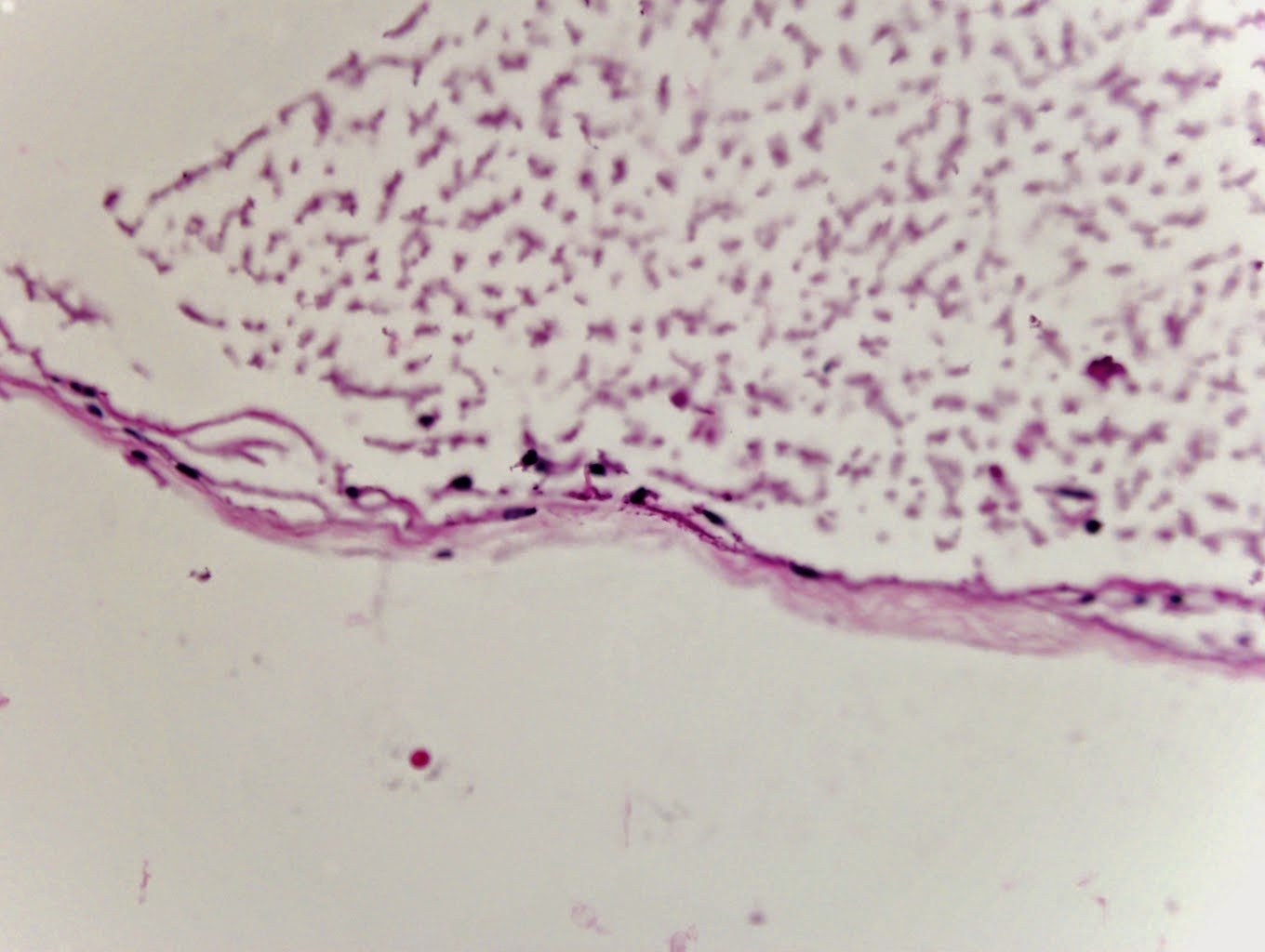 My secret agent intercepted this communication