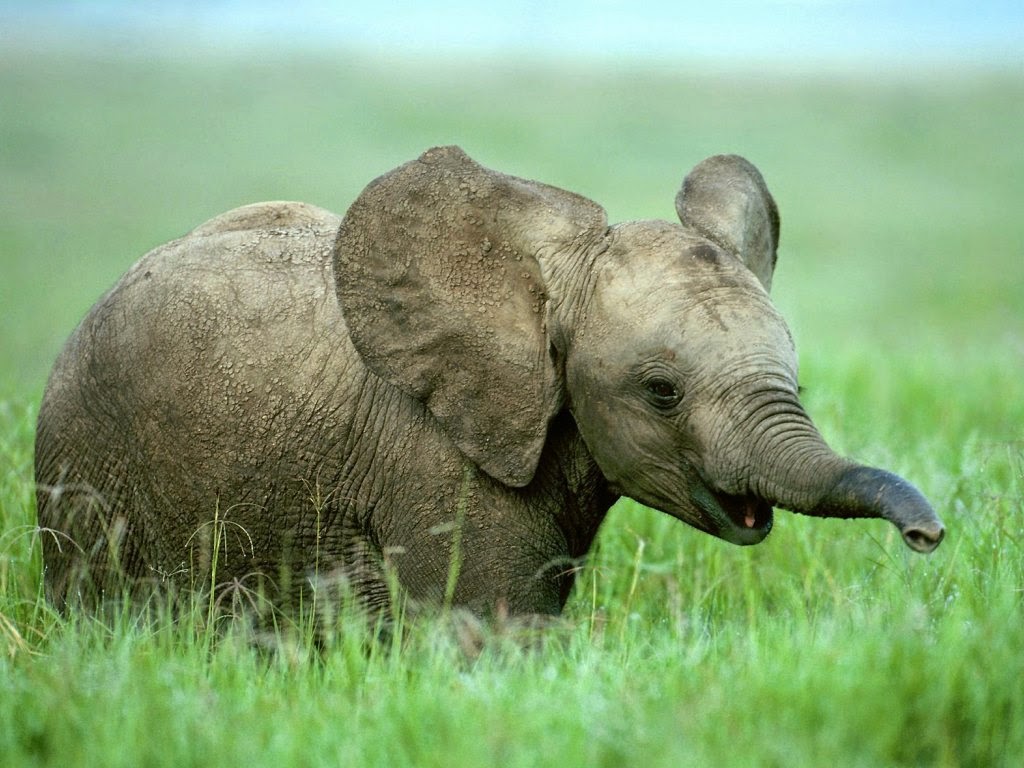 Researchers around the world are trying to find the mechanism of Peto's Paradox with hope that it can shed light on cancer prevention and treatment in humans.
at March 09, 2015

Quite interesting, and very relevant. Thank you for the information.