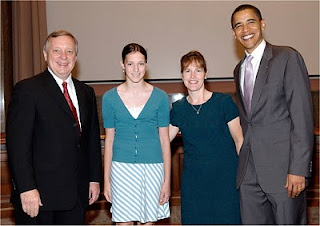 Strong words. But Ms. Matthews makes a good point. Mandated reporting is the first step in reliable epidemiological research. Every state should mandate reporting of CJD cases, whether discovered pre-mortem or only at autopsy. Here are the states that fail to mandate reporting: Washington, Nevada, New Mexico, Iowa, Indiana, Alabama, Kentucky, and West Virginia. If you are a resident of one of these states, contact your governor or state legislator to get this situation corrected!
Posted by Brian E. Moore, MD, MEd at 3:13 PM